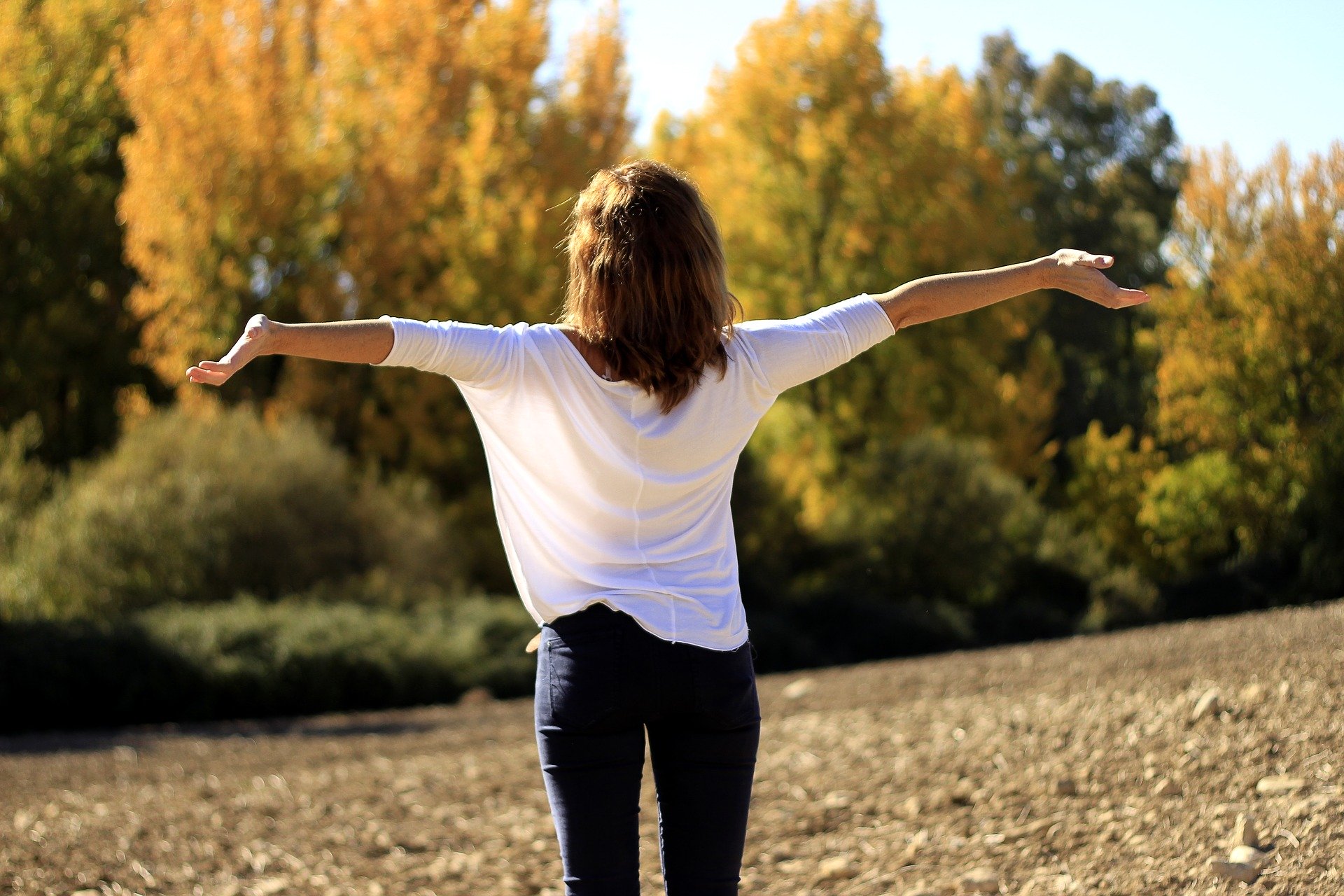 Say YES to the Things That Scare You

I’ve read several wonderful books over the years, but this has to be one of my favorites… “Year of Yes,” by Shonda Rhimes.

As the creator of so many popular television shows today (Grey’s Anatomy, Scandal, How to Get Away With Murder), one would never suspect that Shonda was an introvert.

Guess what this chic did…

She hired a publicist to avoid public appearances.

The poor gal experienced panic attacks after media interviews. Who would have ever thought this to be the case?

As a mother of three and producer of three hit television dramas, “busy” was a good excuse not to do a lot of things. But at the heart of the many “no’s” she generously doled out was one gnarly culprit… fear. pssst… I have a thing or two to say about fear

“You never say yes to anything.”

It was at that moment Shonda embraced the challenge her sister had accidentally, on purpose, thrown at her.

Shonda made a commitment to say YES to everything that scared her for the next 365 days.

Do you know what happened in that year of yes for Shonda? She forced herself out of the house and onto the stage. She learned to explore, empower, applaud and love her true self.

So, what do you say, sister… You up for a mini “year of yes” challenge of your own?

What are YOU scared to say “yes” to?

I encourage you to give this a try. It’s a perfect opportunity to take a step back and evaluate all the things in your life that bring you genuine joy and identify the many obligations that don’t.

What would happen if you became crystal clear on what really matters to you and reprogrammed yourself to say “yes” to more of those things?

Girl, I can tell you what will happen.

You will live in a space of abundance instead of a place of dread, exhaustion and misery.

Here’s the deal. As you say “yes” to more things, you will naturally need to say “no” to other things… because saying “no” to even the good things opens the door for you to say “yes” to the best things.

Are you ready? I mean, seriously, what do you really have to lose… besides burnout, overwhelm, and all those things and activities that steal your joy?

I would love to know that you are up for this challenge and commitment.

If you’re in, comment on our “Year of Yes” Facebook thread with a hearty YES in the comments. Or, if you prefer to email me, then that’s cool, too. I just really wanna hear from you.

I look forward to being able to encourage you and celebrate your victories along the way. 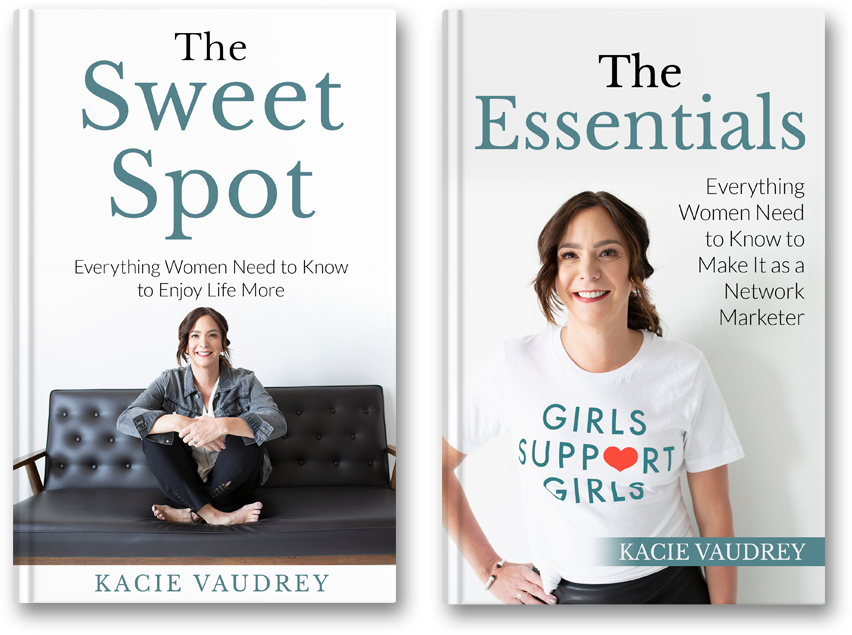